In step six of this Photoshop tutorial I needed to blend some jellyfish images set to screen mode. Since the jellyfish images were in full color, I had to decide how to make them gray-scale to achieve my outcome. Here you can see the before and after effects of adding a clipped Black and White adjustment layer. By using a Black and White adjustment layer, rather than just desaturating, I have much more control over the final B&W effect.

In this Photoshop tutorial, Andrei Tallent walks you through the creation of this fantasy piece. Both video and written version included. Access our entire library of Base Camp Photoshop tutorials for life!

Already a Base Camp or Summit Member? Log in to view this! 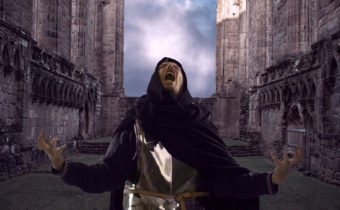 Why? by Andrei Tallent 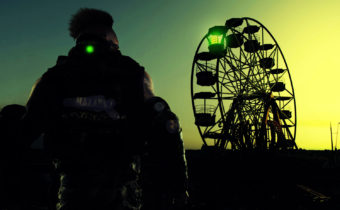 Secrets of the Ferris Wheel by Andrei Tallent The Dragon Whisperer by Jason Hahn